This will be the last Peace Mission for the year 2010, a hopeful note from the battle-weary soldiers before saluting the new year. 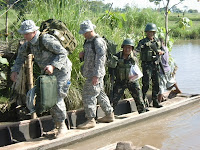 The Charlie Company (Kamagong) of 33rd IB Philippine Army rallied for a year-end Makabayan Peace Caravan as the core banner of their Civil Military Operations in the municipalities of GSK Pendatun and Paglat, Maguindanao.


The weeklong activities started from December  7 – 14, 2010 focused on the distribution of school supplies; community dialogues; skill and capability building, medical-dental-circumcision and veterinary outreach. 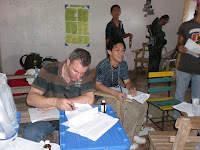 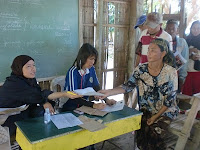 ACIM Asia was specifically invited to serve on December 13 in Panosolin, Maguindanao and on December 14 in Midconding, Maguindanao for Medical, Dental, and Circumcision services as a way of culminating the peace mission. About 800 medical patients were given free consultation and medications, about 250 patients availed of cost free dental extraction, and 130 patients undergo circumcision, for the said 2 days medical missions.


Some readers may react at seeing military uniforms and armory in our mission pictures, but this is the reality.  We are serving in constant threat of unfriendly fire in places where the peace situation is volatile and ready to evaporate anytime.  We are praying and hoping to encourage warriors to give up animosities and settle for peace.  And one way to reach out to them is to reach out to the vulnerable non-combatant members of their families, who inadvertently suffer from the ravages of war. This outreach demonstrates the concern that we feel for the community, and speaks volumes for Christian charity.

Though the Good Samaritan did not have military operatives as he served the wounded victim of robbery, we cannot risk going into a war zone preaching love of God through charitable acts without protection.  In places where Christ is not known, Christian peace is incomprehensible.  We are not part of the military and we come simply to demonstrate Christian love in villages where hearts are inflamed with the Red Crescent. It is a risk we take with prudence, hence, we come with military protection.

Justice, law and order bring peace.  But it is kindness and friendship that transcends the barriers.  May God bless the Braves of Mindanao.
Posted by Rosa Mystica Health Mission at 1:22 AM 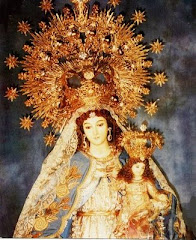 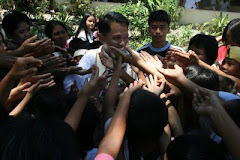 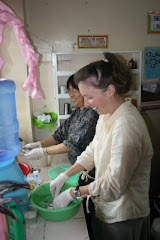 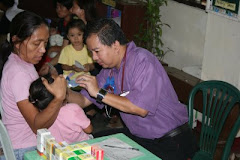 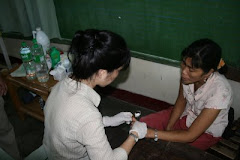 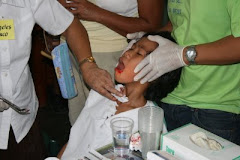 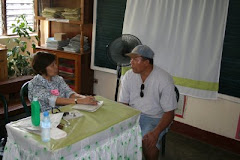 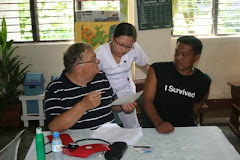 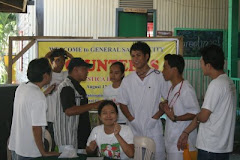 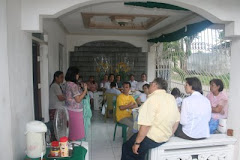 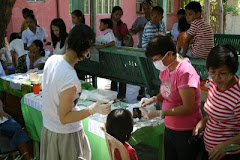 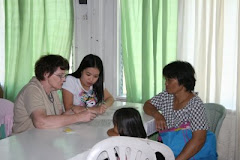 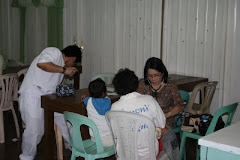 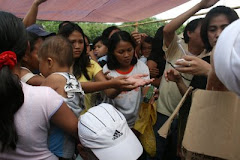